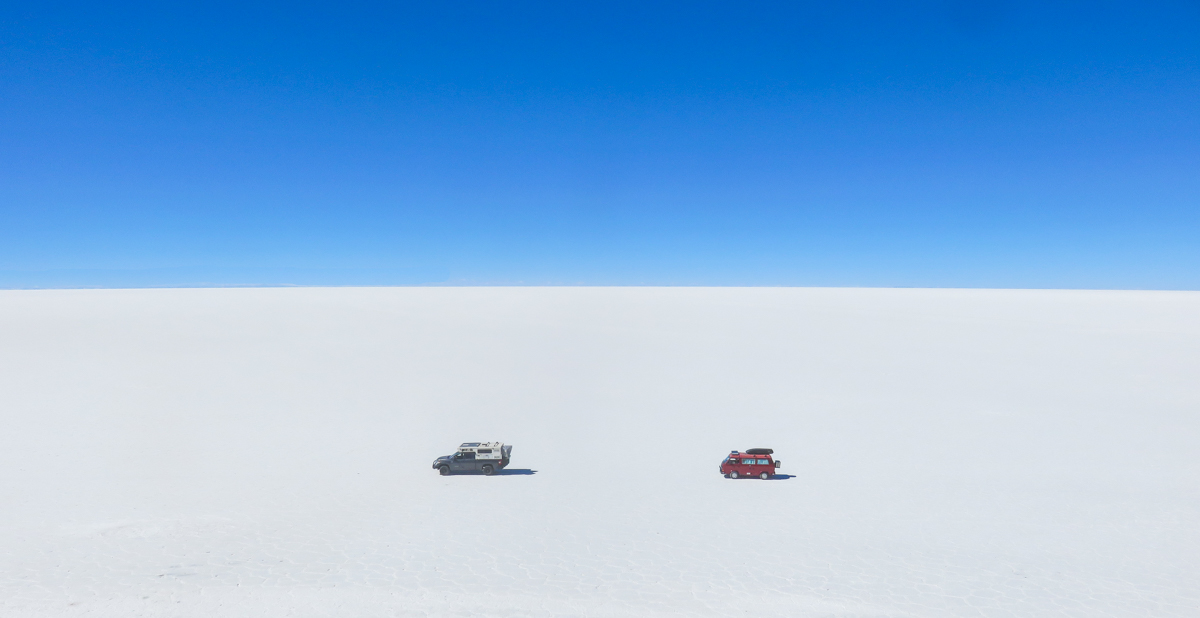 Salar de Uyuni, the largest salt flat on Earth, is a major highlight on any Bolivian driving tour. Measuring a whopping 12,106 sq km, the salar is an expanse of blinding whiteness that was formed by the evaporation of a giant prehistoric lake. The terrain looks deceptively firm in all directions, but it’s not uncommon for vehicles to bust through the salty crust and get stuck in the soft mud underneath. We had heard stories of people in 4×4’s being stuck for days with no other vehicles around to provide a tow. So when our American friends, John and Paula, told us they would join us on the salar, we were happy to share the adventure with them. END_OF_DOCUMENT_TOKEN_TO_BE_REPLACED 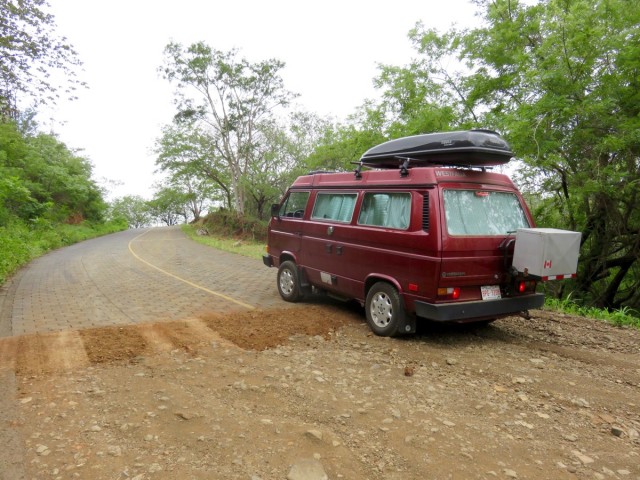 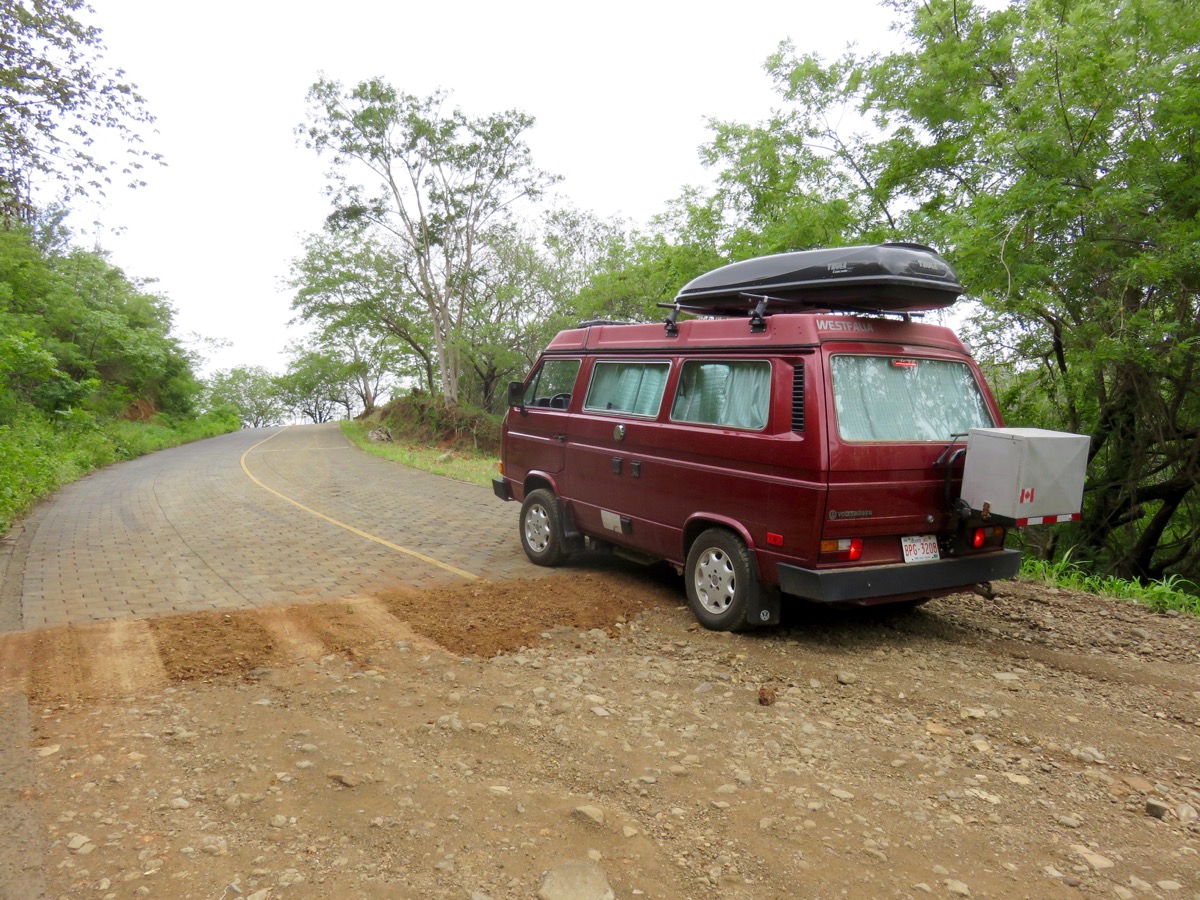 August 1, 2015, marked the beginning of our 8th month on the Pan American trail. Of those 8 months, 7 were spent living in our Westy in Mexico and Central America. Gregor and I had perfected the art of living and working in the van through ever-changing conditions in a predominantly Spanish-speaking world. We were loving nomadic life and we felt unstoppable.

All of that changed in August. END_OF_DOCUMENT_TOKEN_TO_BE_REPLACED