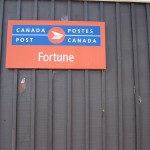 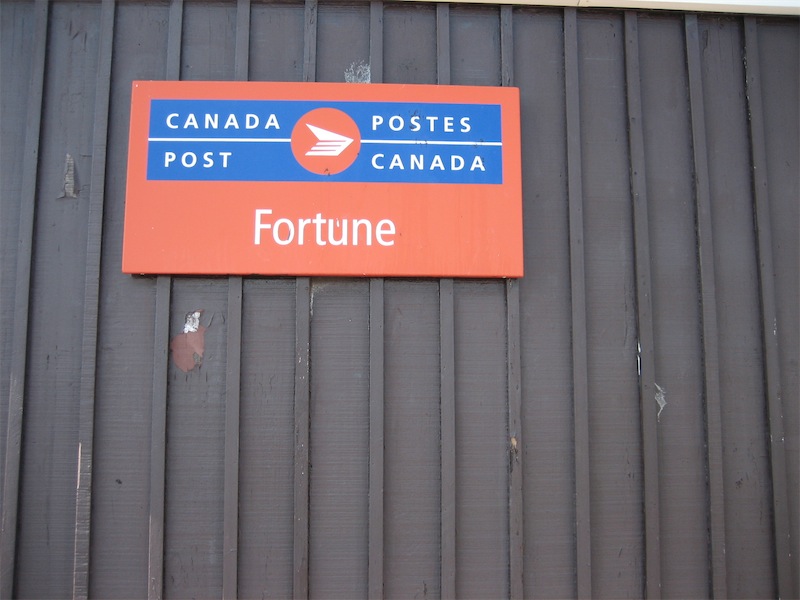 We left St. Johns just as it started to drizzle. By the time we turned off of HWY 1 onto the road to Fortune, the drizzle had turn to light rain and the wind had picked up to a gale force.  We bravely headed straight into the wind, knowing that Fortune lay before us. END_OF_DOCUMENT_TOKEN_TO_BE_REPLACED 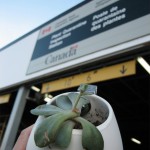 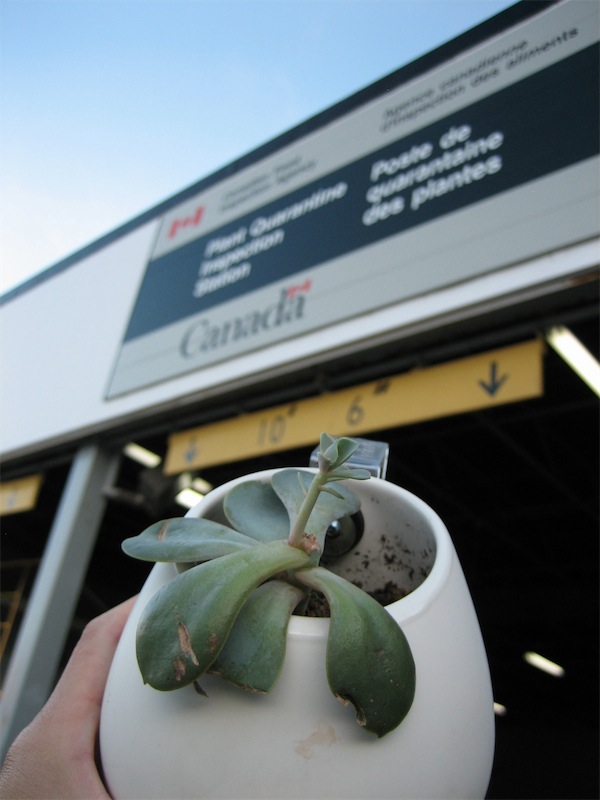 I can’t believe it. The Canadian government took Henry away at the Port-Aux-Basques ferry terminal, before we boarded the overnight ferry from Newfoundland to Nova Scotia. It was the last place I thought they would confiscate our plant.

We crossed the Canada-US border twice and entered Newfoundland without incident, so the Plant Quarantine Inspection Station caught us by surprise. They inspected the van and asked us if we had any plants or soil in our vehicle. I didn’t have time to hide Henry and we didn’t think it was a good idea to lie to the government. So we had to give him up.

The inspector was nice enough to let me take one last picture of Henry and to say goodbye. Then he went away with our plant and, after a few minutes, he returned Henry’s pot back to me.

Once we parked in the ferry lineup, I looked down at the empty pot and started to cry. I felt terribly guilty and regretful. I wish we had turned around and threw Henry into the sea, instead of letting him end up in a government-issue garbage bin. He deserved better.

We are now on the ferry to North Sydney – without our brave little plant. 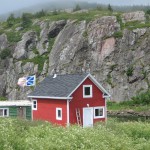 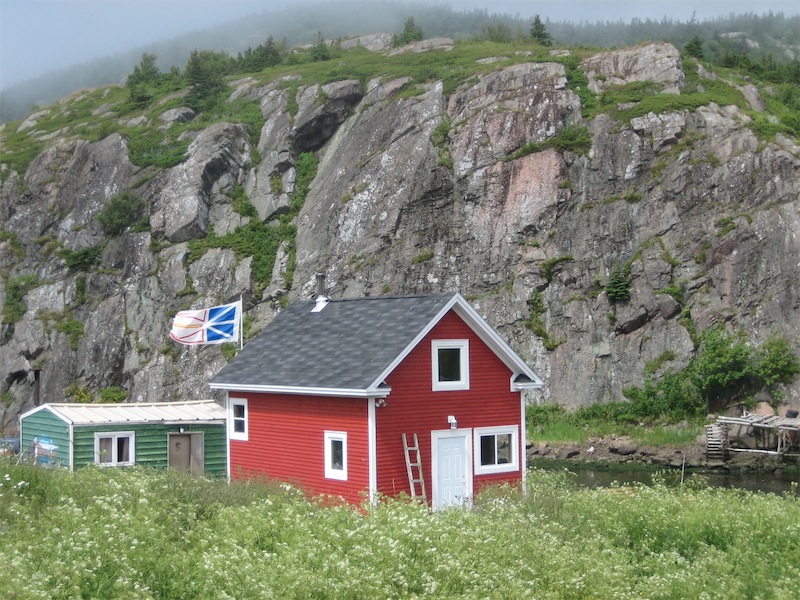 After all those long and sweaty driving days…all those camping nights listening to drunken neighbours, screaming children, and RV generators…all the times we used gross public washrooms…and all those desperate moments searching for a decent WiFi connection so that we could make conference calls and meet work deadlines…

…Visiting St. John’s made it all worthwhile.

After our ferry arrived in Placentia Bay (July 16), we wondered if we would see good weather again. We heard that the sun rarely shines in Newfoundland, so we braced ourselves for the worst. END_OF_DOCUMENT_TOKEN_TO_BE_REPLACED

Almost too much fun to blog, but in reality the internet is a bit sketchy on the road to Gros Morne and we were too busy in St. John’s. 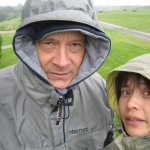 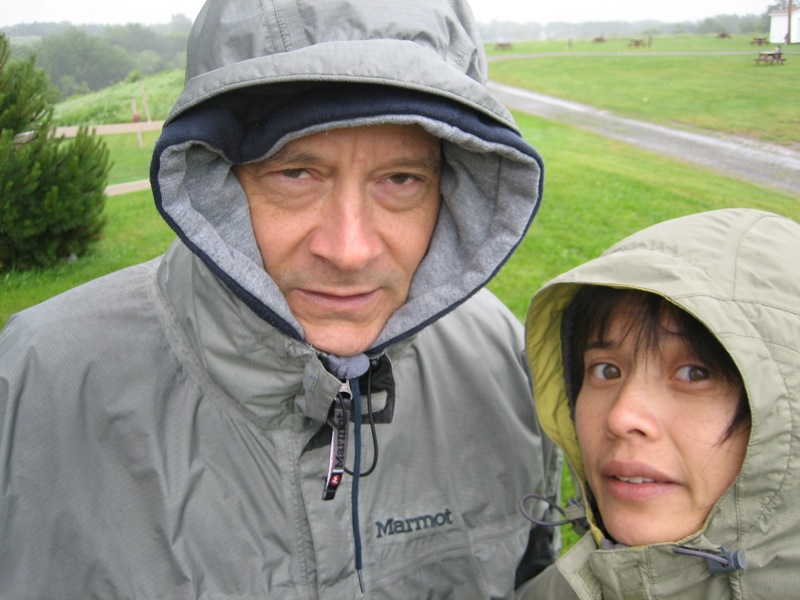 It’s cold in North Sydney. We crawled out of the van this morning in 10-degree weather and walked to the campground toilets in bone-chilling drizzle and high winds. Gregor wasn’t particularly impressed. He gets a bit grumpy when the weather is like this. We really didn’t anticipate this kind of cold. Henry, our disheviled succulent plant, is probably cursing us right now.

After our morning showers, we bundled up and worked in the van for a few hours before the noon check-out time.  Then we headed to town so that Gregor could get his hair trimmed for the big ferry trip to Newfoundland – don’t want to land on “The Rock” un-groomed. At 2 pm we waited in line at the ferry terminal to catch the 5 pm boat to Argentia. END_OF_DOCUMENT_TOKEN_TO_BE_REPLACED