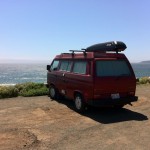 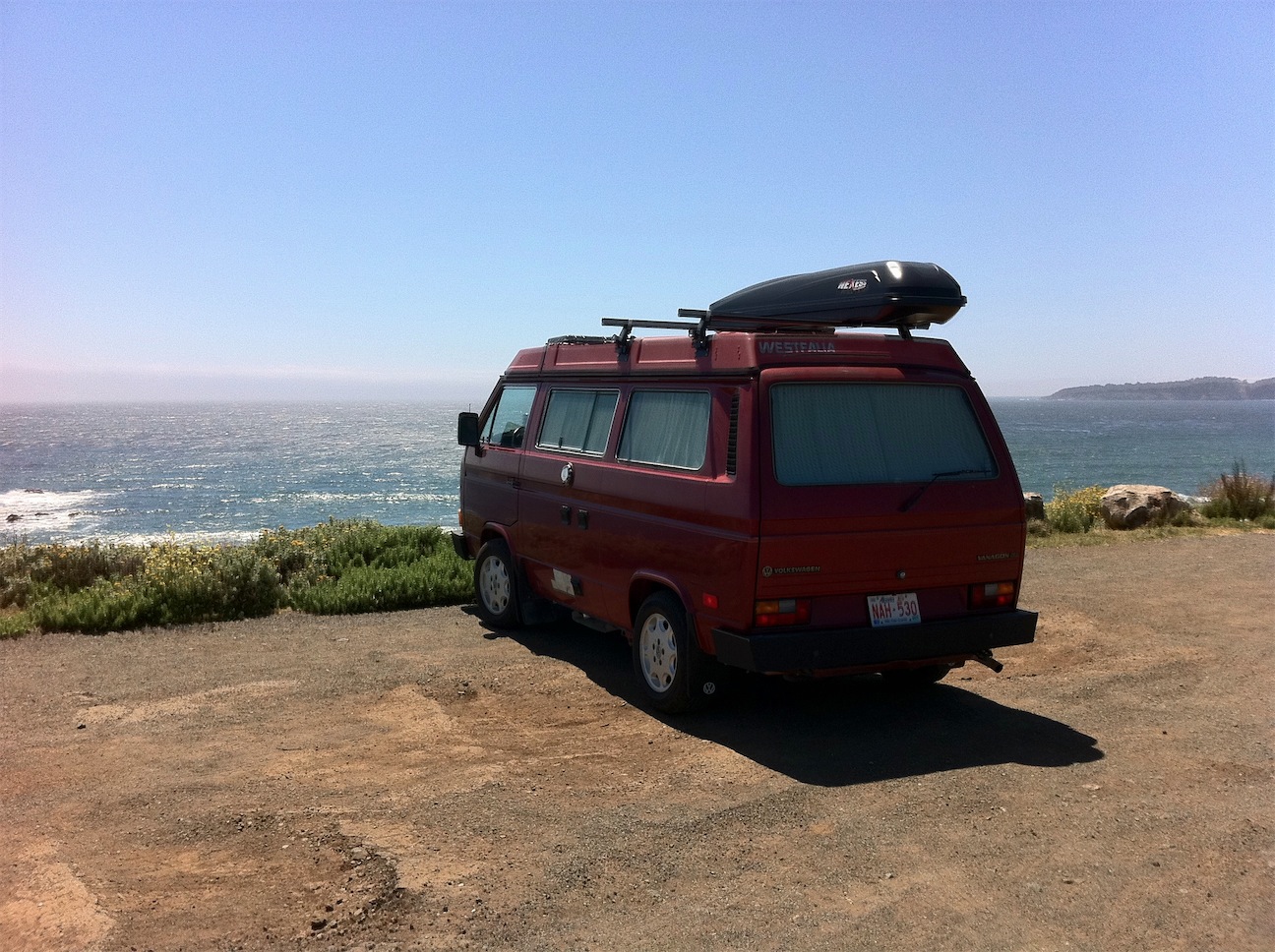 On the West Coast

Well, we’ve had the new engine in the van for about 6000 km and an update is due! 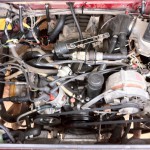 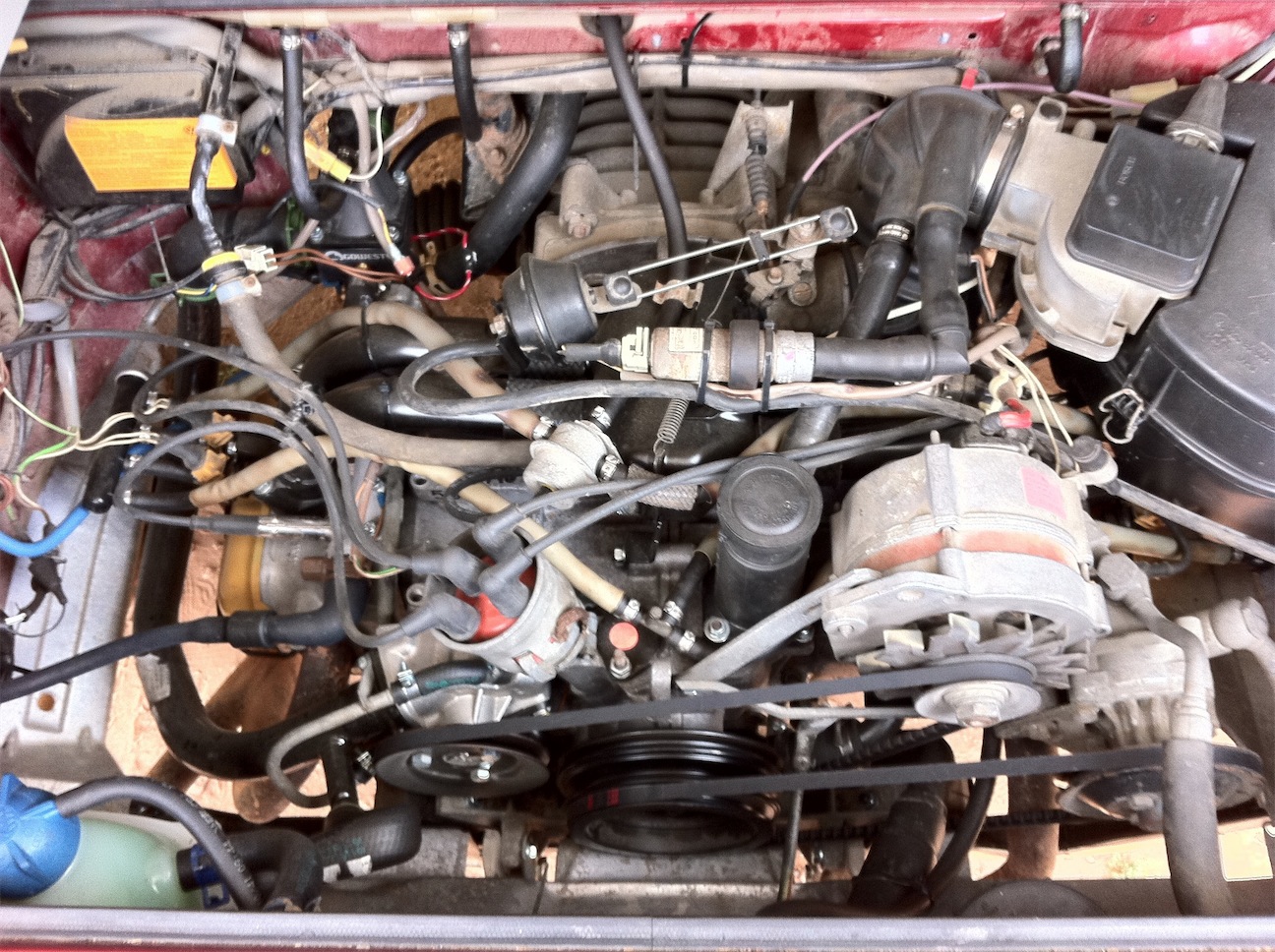 The new engine, all clean and spiffy

I think it is safe to say that we are quite happy with the work that GoWesty has done.  The 2.3 litre engine produces enough power to cruise along at interstate speed with no problems…including up hills.  The extra power lets us merge properly in all conditions and is great for passing slower vehicles.

We have had only one problem with the van.  If you read the blog regularly, you’ll remember that picture of coolant leaking out of the back of the van.  We called GoWesty and they suggested that it may be the new expansion cap on the coolant expansion tank.  They offered to ship us one free, wherever we were, but we declined as it meant we had to stay in one place long enough for the shipment to reach us.  Instead, we found a new cap in Denver and installed it right away.  GoWesty was right, it was the cap and all is well now.

So we know have one less worry on our trip.  Our vehicle is reliable and ready to take us wherever we need to go.